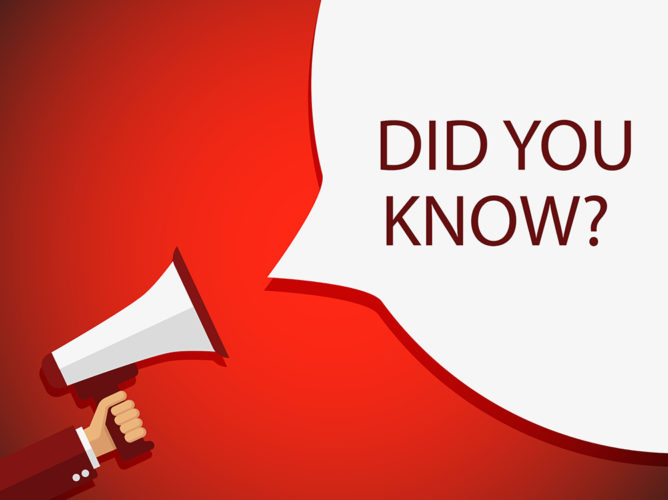 Did you know according to the most recent overview of the ETUI, in total 18.000 employees in Europe represent their country in a EWC there are 1115 EWCs, including SE-WC’s to in European Companies (‘Societas Europaea’).

The oldest EWCs date back to the 1983. They were set up on a voluntary basis, 11 years before the EWC Directive was adopted and 13 years before the Directive came into force by September 22, 1996. 402 EWCs were established in 1996, just before the September 22 date, to avoid falling under the legal obligations as prescribed in the directive.

The largest number of EWCs is to be found in companies with headquarters in Germany, followed by France, the US and the UK, less than 10 companies headquarted in Central and Eastern European countries have established an EWC

The countries with most EWC members are Germany (18,2%), France (15,0%) and the UK (12,6%). Following these there is a number of countries with 7-5% of all EWC members (Italy, Spain, Belgium and the Netherlands). All other countries represent less than 5% of the total population of EWC members.

Based on ETUI Facts & Figures and the ETUI 2017 Survey.

Please share with us: Where are the headquarters of your company? And what is the home country of your EWC?